WORLD SHOOT XVI --------------- Even before the last shot was fired at the European Championship. everyone started talking about World Shoot next year on the island of Rhodes. Greece . Here are some of the timelines: The Slots will be sent out to the Regions within the next few weeks. The 1st slot cutoff will be January 31. and the 2nd cut for the extra slots will be March 31. The IROA call-up for officials will be sent out first week in January. Stručne: sloty nám budú pridelené do 31.1.2011 a o extra sloty musíme žiada do 31.3.2011. 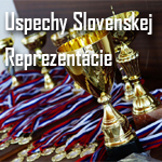 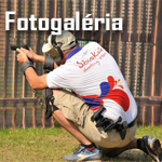